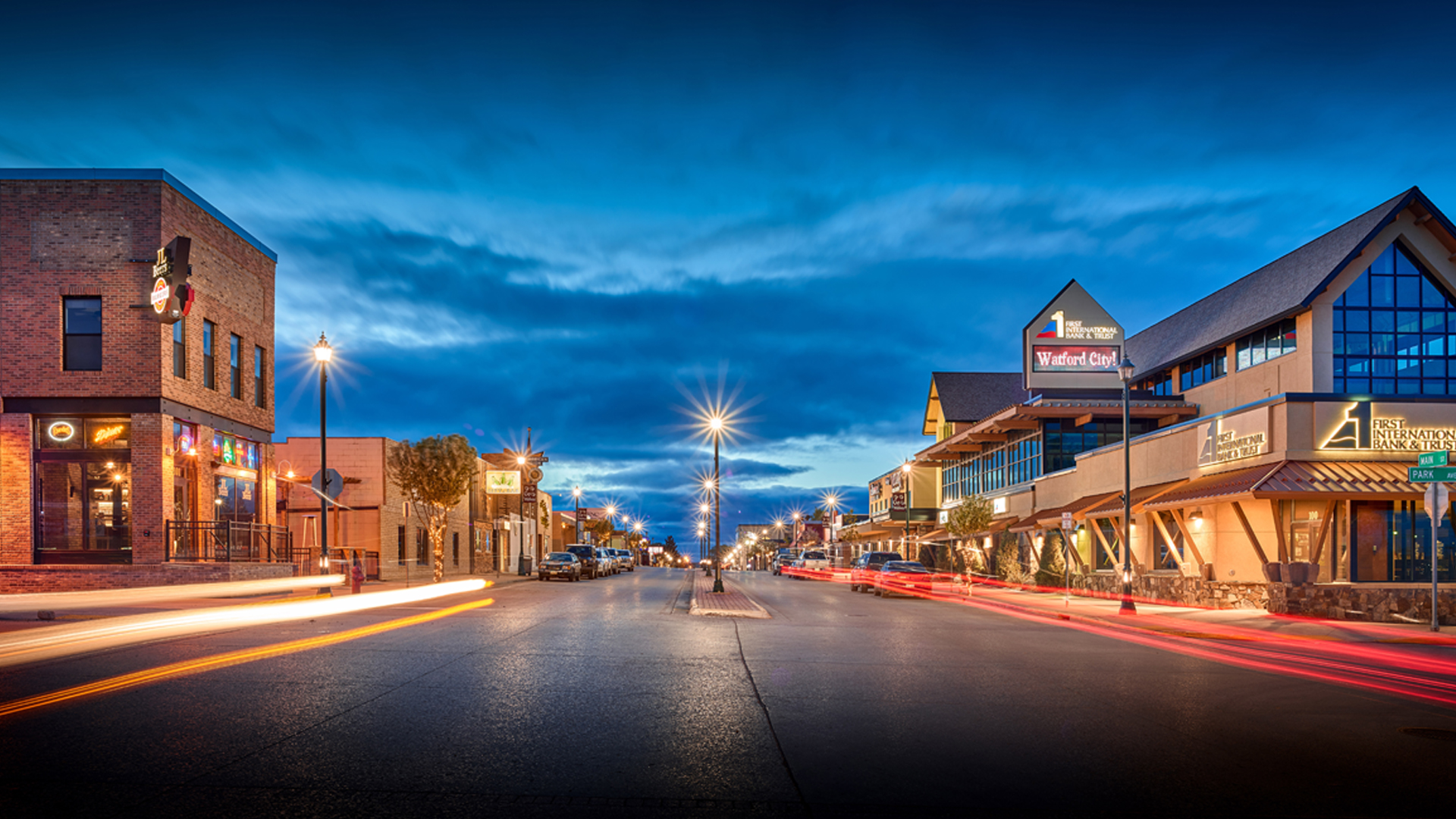 Branding and planning to propel beyond the boom

From the early days of the Bakken oil boom, McKenzie County Tourism understood the importance of preparing for the county’s post-boom future, especially that of Watford City, its largest community. In 2013, the tourism bureau grew increasingly concerned about a perceived lack of public safety and inadequate basic infrastructure. They quickly took action to combat the spread of misinformation.

McKenzie County Tourism partnered with Agency MABU on a strategic communication planning process. “Boots on the ground” stakeholders were engaged in the dialogue, including tourism partners, community members, and business leaders. Potential visitors were queried via focus groups. Through this process, MABU learned more about the key attractions that had previously drawn visitors to the area, including outdoor adventure, the Maah Daah Hey Trail, history and local culture, and what would entice them to return.

MABU worked with McKenzie County leaders to develop a new brand. “Watford City, the New Frontier” acknowledges the city’s historical past while recognizing the revitalization taking place. Brand development focuses on recognition of Watford City as a Western community surrounded by beautiful landscapes, agriculture and ranching, history and culture, but now offering big-city amenities, including new hotels and restaurants. Brand messaging reminds people of the availability of rugged outdoor adventures with a bit of luxury at the end of the day.

McKenzie County Tourism’s five-year plan focuses on sustaining the hospitality infrastructure built during the oil boom. The plan includes boosting tourism, maintaining hotel occupancy and restaurant patronage by creating community-building events, activities, and facilities. The re-branding campaign is an integral part of the five-year plan. The campaign began with a strong launch, and, because it was built to respond to changing market needs, it continues to grow and evolve with the tourism group’s strategic efforts.