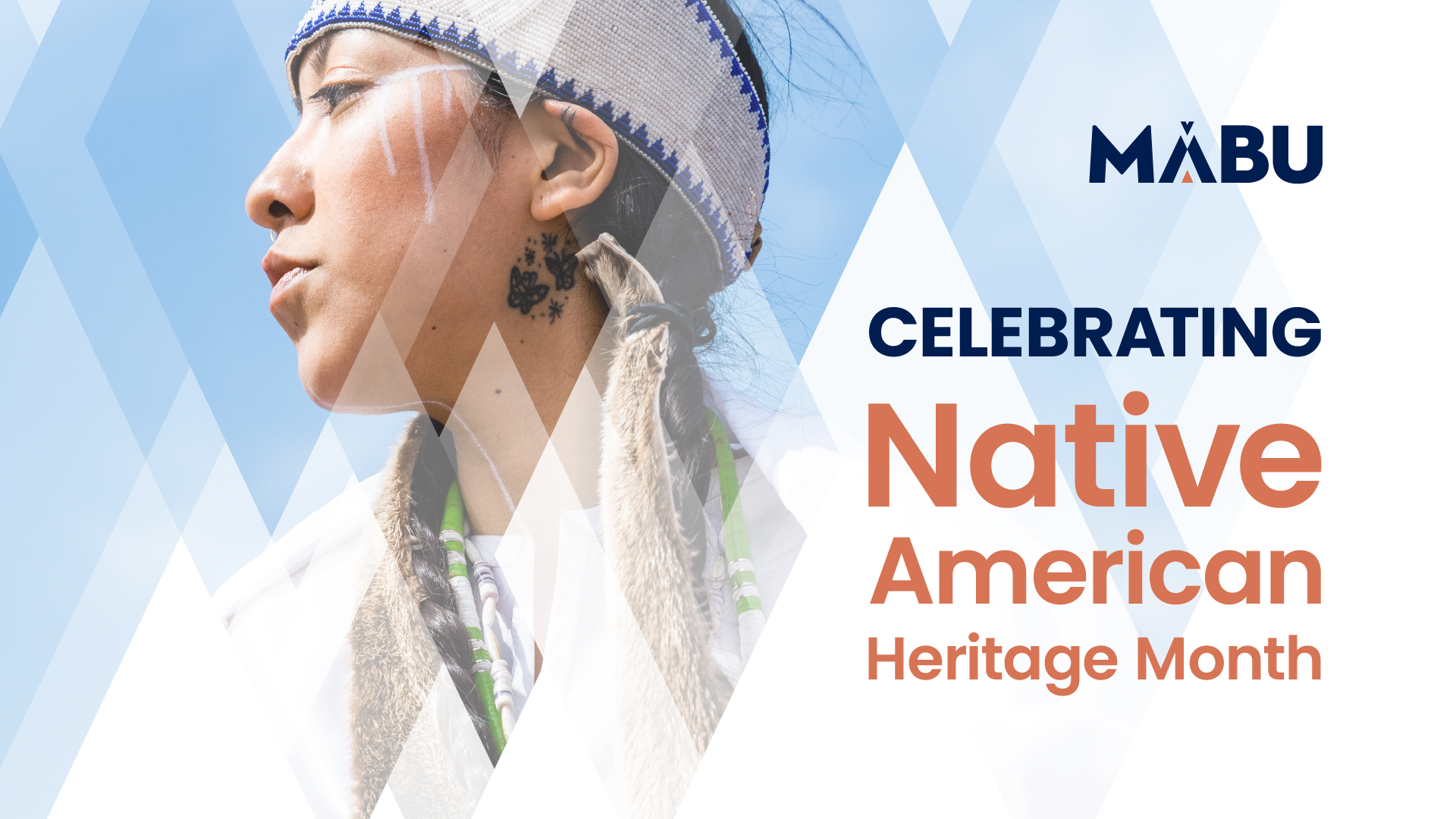 What Native American Heritage Month Means To Me

“We are still here!” This a common sentiment often expressed by our relatives and friends throughout Indian Country. On the surface, it may appear to be an obvious and simple truth; however, it carries a profound, complex, and concealed meaning. The fact that Indigenous people of North America are still here today is quite miraculous. It’s a testament to our ancestors’ unwavering spirit and unrelenting perseverance. Despite over 500 years of systematic attempts to eradicate Native Americans through war, displacement, and disease, Indigenous communities continue to thrive by embracing their cultural values and traditional ways of living.

At Agency MABU, we specialize in serving Native American companies, communities, and causes — often in collaboration with not-for-profit organizations, government agencies and mission-driven corporations. We’re honored to work in this space and to remind the world that Indigenous cultures are alive and still relevant, indeed.

As Native American Heritage Month draws to a close, I encourage my friends and colleagues to better understand the many sacrifices, contributions, and achievements of Native American people. Only then can we truly appreciate the resilience they’ve exhibited and continue to demonstrate today.

When Columbus arrived in 1492, some scholars estimated upwards of 50 million people inhabited the Americas, whereas others estimated the population may have reached over 100 million. Today, only about 5 million Native Americans reside in the United States of America, which represents less than 2% of the total U.S. population. Indigenous communities continue to fight for their survival, encountering blatant forms of hate and other more subtle, yet equally harmful discrimination like romanticized or stereotypical perceptions. Far too many people still view Native Americans as noble warriors of the past or poverty-stricken inhabitants on reservations of the present. They fail to see us as real people living in a contemporary world as artists, teachers, scientists, spiritual leaders, or business owners.

Native Americans have had a vast and positive impact on our society. You don’t have to look far to see their many contributions, yet we so easily overlook them.

The traditional practices and Indigenous ways of life can teach us so much; how to improve relationships with each other through kinship and a connection with the natural environment, the importance of promoting sustainability, and the benefits of holistic health and healing through natural remedies, prayer, and spirituality.

In this spirit of overcoming unimaginable and seemingly impossible adversities, Agency MABU celebrates Native American Heritage Month by recognizing the beauty in diversity. Through our work, we strive to shine a light on the Good Works of our clients and bring truth to society in ways that uplift the historically disadvantaged and disenfranchised. Our collaboration with the National Congress of American Indians to produce “Feather’s Story” is a perfect example. We enlighten people of past evils and inequities while also focusing on building a better world based on common bonds and shared values for a brighter future.

“We are still here!” And for that, let’s celebrate.